Ukraine War: In an open letter to Putin in his London Evening Standard, the media mogul said: “I request you to use today’s talks to end this terrible conflict in Ukraine.” 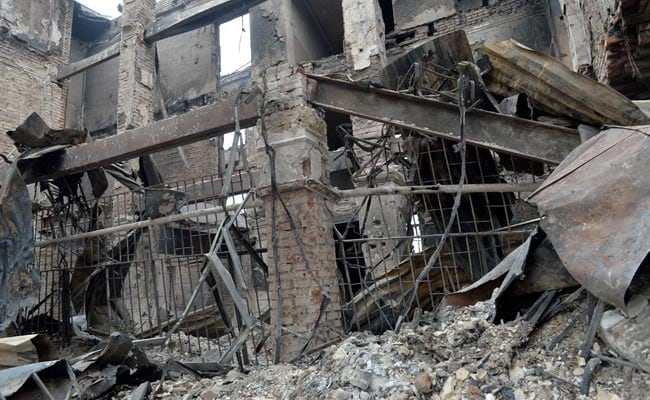 Ukraine War: Evgeny Lebedev is a member of Britain’s House of Lords.

The Russian owner of one of Britain’s leading newspapers on Monday urged President Vladimir Putin to withdraw from Ukraine to prevent further bloodshed and war with Europe.

Evgeny Lebedev, also a British citizen, said Europe was “on the brink of another world war”, while the world faced “a potential nuclear disaster”.

In an open letter to Putin in his London Evening Standard, Lebedev said: “I request you to use today’s talks to end this terrible conflict in Ukraine.”

“As a Russian citizen I request you to stop the Russians from killing your Ukrainian brothers and sisters,” he added to Freesheet.

“As a British citizen I ask you to save Europe from war. As a Russian patriot I request you to stop any more young Russian soldiers from dying unnecessarily.”

“As a citizen of the world I ask you to save the world from destruction.”

Lebedev is the son of Alexander Lebedev, a former KGB official turned oligarch, and a member of Britain’s House of Lords.

Prime Minister Boris Johnson nominated him for life partner in the upper house of parliament with the title “Baron Lebedev, London Borough of Hampton, Richmond upon Thames and Siberia in the Russian Federation”.

Lebedev supported Johnson during his time as mayor of London.

But Johnson’s relationship with the media mogul and his father, who is a fierce critic of the Kremlin, has raised security questions.

While he was foreign secretary, Johnson attended a party at Evgeny Lebedev’s Italian villa in April 2018, apparently without security details.

One million displaced in Ukraine due to Russian aggression, UN estimates

Z, V and other popular symbols of Ukraine war and their...