Ajay Devgn will soon be seen in Disney+ Hotstar web series, Rudra, which is an official adaptation of the smash hit British show, Luther. However, if you take your memories a little further, just last year, you would remember that Ajay Devgn made his OTT debut with Bhuj: The Pride of India, even though the film was on Disney Hotstar. T was initially made for an OTT platform. Similarly, you can find many of his other movies right now on OTT platforms like ZEE5, Amazon Prime, Netflix, Voot Disney+ Hotstar, Jio Cinema and Apple TV. To make your job easier, especially if you are a die-hard fan of Ajay Devgn, we have handpicked some of his best movies and also listed where you can watch them now… Also Read – Gangubai Kathiawadi Box Office Collection Day 3: Alia Bhatt starrer records second highest opening weekend ever for female-centric film

If Singham is his spicy cop, then in Gangaajal he is all business and to the point.

The film which won Ajay his second National Award cannot be missed.

As his film did not, which earned him his first National Award.

A huge political epic whose beginning is traced to none other than the Mahabharata.

Once Upon a Time in Mumbai (Netflix)

Arguably, the coolest and swag-filled role of Ajay Devgn till date.

All the Best (Amazon Prime)

Heads Down one of the funniest movies ever.

Devgn was simply brilliant as a village bump who tickles our awkward bones with his version of English.

Probably the best cop film ever in Bollywood.

Talking about Rudra, the web series will release on Disney + Hotstar on March 4. 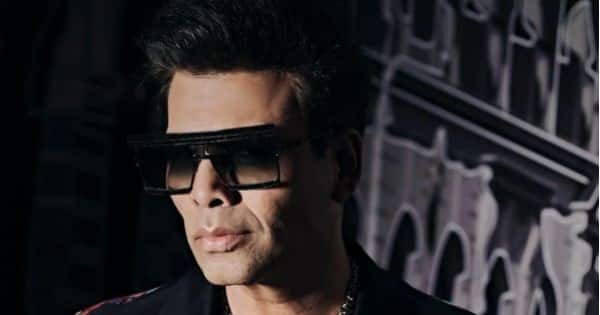 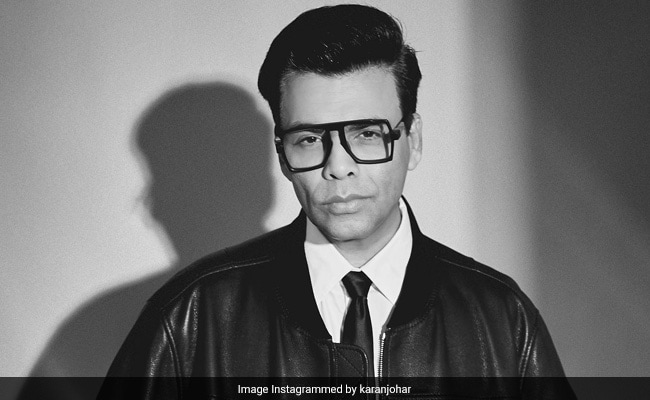 Setting Powder That’ll Make Sure Your Makeup Lasts All Day

Chunky Pandey on daughter Ananya Panday being trolled for her sheer...