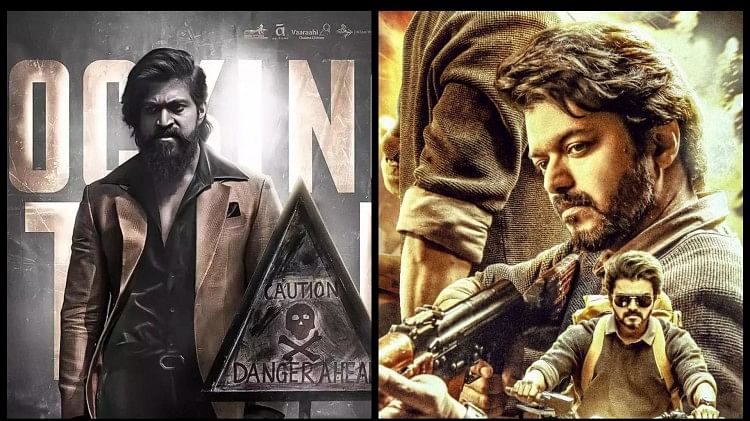 South Superstar Vijay’s much-awaited film ‘Beast’ is expected to get a tremendous opening. The actor seems very excited about his film. ‘Beast’ is going to release in theaters on Wednesday, April 13, due to which it is expected that the film can earn well in the coming weekend. Vijay and Bollywood actress Pooja Hegde starrer is being discussed a lot. But it remains to be seen whether Yash’s ‘KGF Chapter 2’ will affect the earnings of Vijay’s ‘Beast’ or will succumb to it.

There is a lot of craze for this film among the audience. People have also liked the trailer and songs of ‘Beast’. Due to these reasons, the film is getting a lot of buzz among the audience. Movie tickets are selling very fast in Tamil Nadu and across the world. This comes as no surprise as Vijay has a massive fan following across the globe. Looking at the advance bookings, it looks like the film will do well in the beginning.

According to reports, ‘Beast’ will cross the benchmark of Rs 50 crore at the box office on its first day. If we talk about the world wide collection, then the film is expected to earn around 60-65 crores. Not only this, it is expected that this film of Vijay will earn better than his last released film ‘Master’ in the Hindi belt. Significantly, ‘Master’ was released at the time of Kovid, due to which its collection was affected a lot.

It is being claimed in the reports that this film of South’s superstar Vijay can easily earn more than 100 crores in its first weekend. With this, it is expected to earn at least 130 crores worldwide in its first weekend. Foreign earnings can account for 30 percent of the total collection of the film. The film, directed by Nelson Dilip Kumar, has been banned in Qatar and Kuwait due to the terrorist activities shown in it. Now it has to be seen whether this will affect the film’s worldwide collection or not. 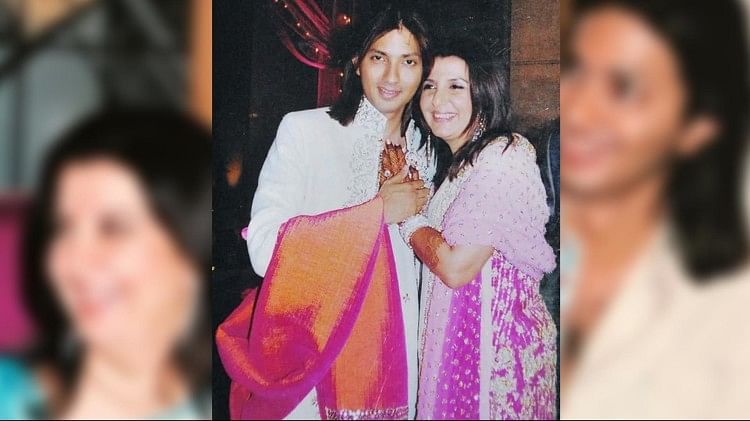 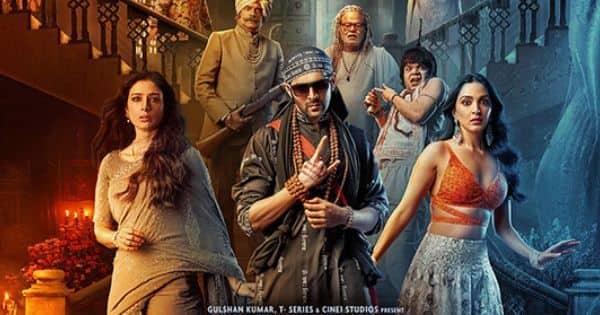 Kartik Aaryan starrer clears crucial Monday test with flying colours; sure to be a superhit 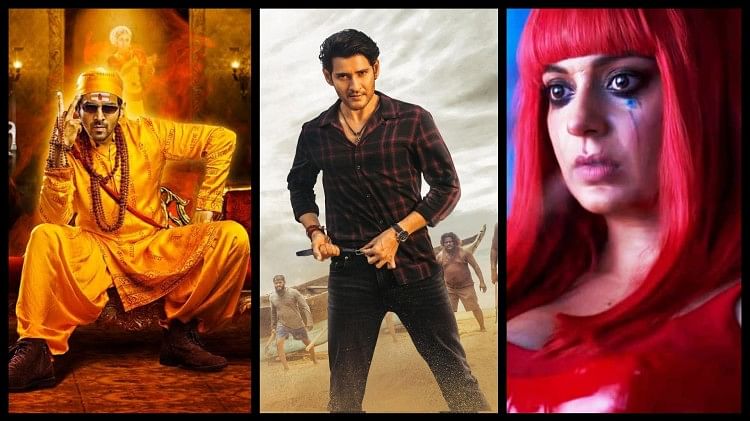 Beast: Actor Vijay trolled for one of his scenes in the...