Home World Amid Ukraine war, Russian tycoon says time is about to run out...

Russian tycoon Oleg Deripaska also demanded an “explanation” from officials as to what was going to happen to the economy in the next three months. 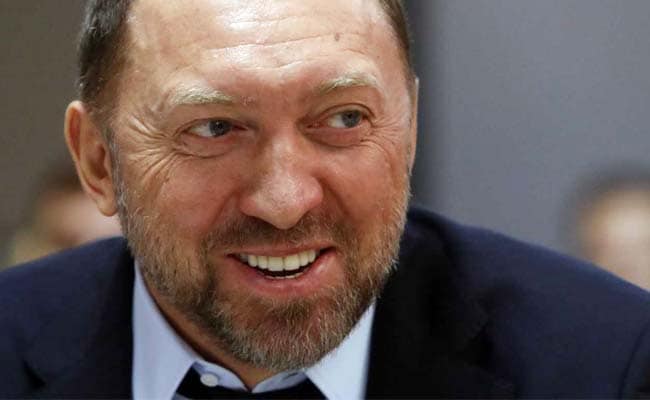 Russian tycoon Oleg Deripaska said on Monday it was time to end “all this state capitalism” and change policies as the country’s economy reemerged from the effects of Western sanctions over Moscow’s attack on Ukraine.

Deripaska said on the messaging app Telegram, “It is necessary to change economic policy, it is necessary to end all this state capitalism.” Seeking “clarification” from officials on what is going to happen to the economy in the next three months.

“If this is a real crisis, we need real crisis managers, not fantasies with silly presentations,” said the 54-year-old.

“Unlike in 2014, it will no longer be possible to sit it out,” Deripaska said, referring to Moscow’s annexation of Ukraine’s Crimean peninsula and subsequent introduction of Western sanctions.

As Western governments put their pressure on Russia’s economy following Moscow’s invasion of Ukraine, the capitals are also eyeing Moscow’s wealthy elite and its wealth abroad, citing experts as a way to snatch President Vladimir Putin’s power. is seen as.