Home Bollywood News Alia Bhatt and Ranbir Kapoor, MIA from this family-jam, were in the... 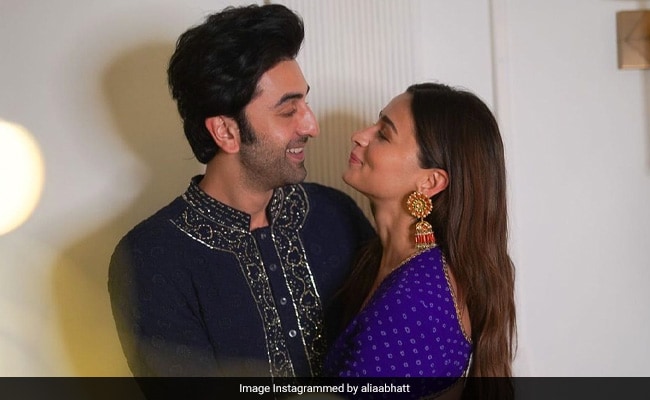 new Delhi: Ranbir Kapoor’s mother, Neetu Kapoor and sister Riddhima Kapoor Sahni, and Alia Bhatt’s mother, Soni Razdan, came together last night for a small rendezvous. However, Ranbir Kapoor and Alia Bhatt gave it a miss. The couple often manages to join their family for a small get-together, but this time, they didn’t attend the party for reasons they knew better. As Soni Razdan remembered her kids, she shared several pictures on her Instagram handle and wrote, “Missing 3 musketeers Alia Bhatt, Shaheen Bhatt and Ranbir Kapoor”.

In the pictures, Soni Razdan is posing with Neetu and Riddhima in a black printed outfit. see below: 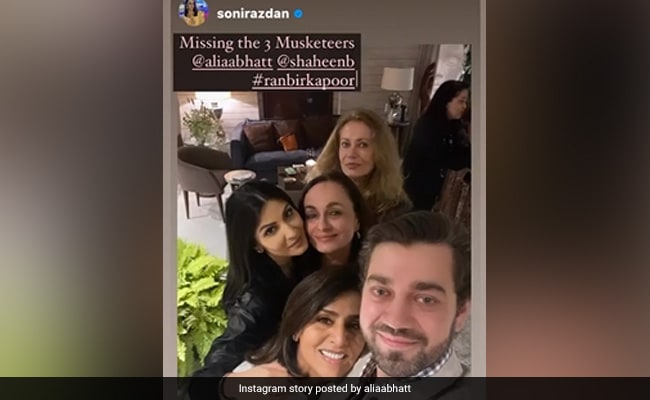 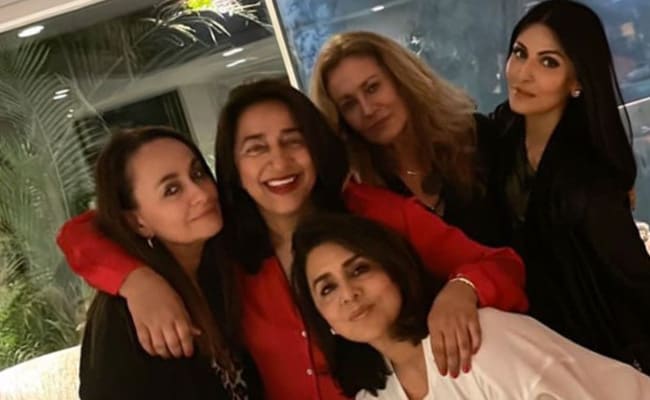 Soon after Soni posted the pictures on Insta Stories, Neetu Kapoor re-shared her Insta story on her handle and mentioned her son-in-law. She wrote, “And of course our own India”.

Ever since Ranbir and Alia have officially confirmed their relationship, the two families often celebrate occasions together, and their Instagram post stands as proof.

Talking about Alia Bhatt, she is in discussion for not one but two reasons. The first is because she’ll debut in Hollywood alongside Gal Gadot and Jamie Dornan in Netflix’s Heart of Stone. And one more reason is her recently released film Gangubai Kathiawadi, which has created a buzz at the box office.

Meanwhile, rumors are doing the rounds that Ranbir Kapoor and Alia Bhatt will get married by the end of the year. However, the couple has not made an official announcement yet.

6 best films of the actor that won the hearts of...