Home Bollywood News According to Aamir Khan’s box office formula, The Kashmir Files is the... 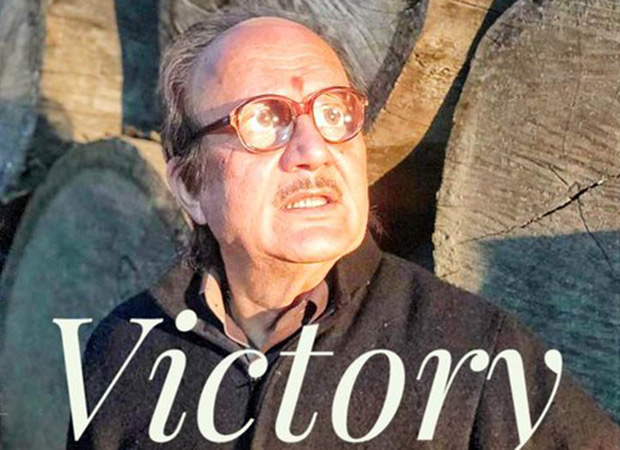 Venture directed by Vivek Agnihotri The Kashmir Files It was released sometime back, and since then there has been no stopping the film at the box office. After a modest opening of Rs 3.55 crore the film, which initially saw a limited release on only 650 screens, saw a tremendous growth not only in business but also in its screen count. In fact, the makers increased the number of screens till 2000 to accommodate the demand of the audience, with this growth the business of the film also exploded and the film not only earned Rs. 100 cr but Rs 200 cr is running till the end of its second week. If that wasn’t enough, The Kashmir Files Which is currently in its fourth week in theatres, has managed to maintain a steady pace even as new releases hit the screens. In this box office report, we look at the success of the film as per Aamir Khan’s box office formula. By many calculations, from the actor’s weekend to lifetime, The Kashmir Files It has so far managed to surpass all other releases to emerge as the biggest success of all time.

As per Aamir Khan’s source, “To measure the success of a film, you need to look at the weekend figures and compare it with the total collections. Like 3 Idiots made Rs.40 crores on the weekend and the total business is Rs.202. crores, so the behavior of the film is very good by multiplying the weekend by 5. This shows that people have gone to see the film again and again. If a film does 100 crores in three days and 200 crores in total, then that film is not good. Is.

In this report, for comparison, we introduce one metric – the Weekend to Lifetime Multiple. According to this comparison, a higher multiplier indicates stronger content and therefore longer lifespan in cinemas, which in turn indicates attracting in the following weeks.

The Kashmir Files The Weekend to Lifetime Multiple is recorded at 8.83 which is significantly higher than the December 2021 release Pushpa: Uday which recorded a multiplier of 7.04. Apart from this, Anupam Kher’s film also beats other releases like Uri – The Surgical Strike (6.87), Queen (6.10), Hindi medium (5.54), and Bahubali – The Beginning (5.31).